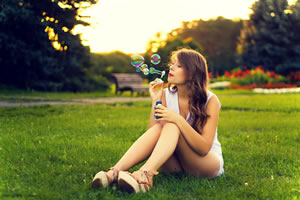 In Australia our Big Days tend to be the public ones that can be directly related to the Australian culturally fun days celebrated widely around the country from Perth to Brisbane and from Hobart to Darwin.

March – April  – Good Friday and Easter based on March equinox on the Gregorian calendar.  The equinox is where the sun shines directly on the equator and it happens twice a year. Day and night are nearly equal amount of time.  It changes each year so Easter can be in March or April.   And don’t forget those very popular Autumn Sales and Easter Sales that people love to HOP along to.

June  –  Winter Sales and Mid Year Sales are warming things up.
June – the 1st Monday  – Foundation Day in Western Australia.  Also called WA Day!
June – the 2nd Monday  – Queens Birthday  (Vic, NSW and SA) and it’s the opening of the Australian Snow Season
June  21st  – Winter Solstice.  Shortest day time of the year. But it is the longest night, so get creative.

We’ll add to this as we adjust and update.   Big Days indeed!