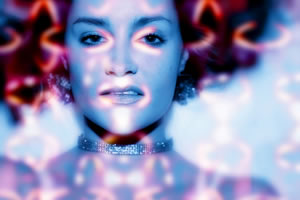 With www.NewYearsEve.com.au we have covered NYE parties and event since 1998 and have seen well over 2000 party events in that time around Australia’s capital cities and towns. Who remembers the millennium bug for the coming of the new century? And we did party like it was 1999! Thanks Prince!  That seems ages ago now and we’ve seen the public move from clunky computers to look up what they will do to sophisticated hand held smart phones or pads to interact with while discussing with friends the latest and greatest New Years event.

We have found that some people are thinking about what they might plan to do on the next NYE all throughout the year.  But the extraordinary majority of people look in the weeks just prior.  The following trend graph gives an idea of when searches occur through the year for the term “new years eve”.

Over the years the New Years Eve fireworks have got better with sychronised music and we’d say even the celebrations have got better. Interestingly post 2019 NYE we are hearing some councils may move away from traditional fireworks.  There could be some fabulous innovative developments on NYE Celebrations moving forward.

Party venues go all out with their New Year’s Eve celebrations and events with lots of fantastic offers at many price points. The themed parties are a gas and are always popular adding that bit of extra fun to the night. The venues aren’t the only ones to go all out for New Year’s Eve the major cities do as well with elaborate fireworks displays, free events and extended public transport hours.  Aswell as taxi’s, ride sharing has now entered the transport market.  And there have probably never been as many accommodation options.  So it’s all there for you to enjoy see out the old year and saying “Gidday mate” to the new one! 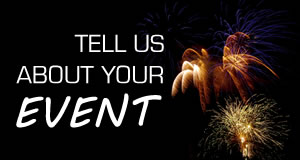