Details of breaking news on all the Big Days. Articles and posts with the latest information on the Big Days events, sales, specials and happenings.

The AFL Grand Final will be played at Optus Stadium in Perth on Saturday 25th September.  It will be the first time the AFL Grand Final has been played in Western Australia.  Melbourne and Western Bulldogs will play off for the premiership cup in a twighlight time. END_OF_DOCUMENT_TOKEN_TO_BE_REPLACED 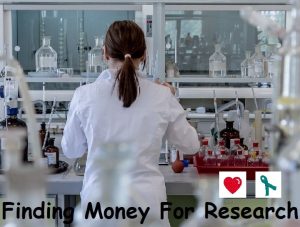 Medical Research is a vitally important service. Millions of dollars are raised or granted every year to support the ongoing important work to find cures and treatments.  It’s critical that every dollar raised for these Organisations gets spent on advancing the medical knowledge so that one day, hopefully treatments or cures can be found.  But just like many sectors of the community, the medical science sector is not immune from Lost Money.   The Big Days team spent some time identifying and connecting Lost Money for a number of important Medical Research Organisations.  The effort identified around $20,000 that we are confident can be connected to three such Organisations. END_OF_DOCUMENT_TOKEN_TO_BE_REPLACED

Fathers Day is Getting Bigger

The first Sunday in September (also the first Sunday of Spring) is Fathers Day!  A celebration of and for Dads all over Australia. Examples of Happy Fathers Day include, breakfast in bed, a family lunch or dinner or a gift idea.  But in reality it’s the opportunity to spending quality time, phone, in person, video or with pen on Dads!  Celebrate Dads Day! END_OF_DOCUMENT_TOKEN_TO_BE_REPLACED

This week the Big Days Money team have been trying to give footy a kick along to help Identify and Connect Lost or Unclaimed Money related to Australian Rules Football Clubs.

The sport of Australian Rules Football captures the imagination of the Australian public. Even I, from a small boy I dreamt of climbing over a pack and taking a screamer! To dream you are running like the wind along the MCG wing. Bewildering opposition. Bouncing endlessly to finish kicking the match winning goal. Each week many boys and girls have this dream. Dreams can be helped to reality by Club resources.  Football Clubs that find their lost money may be able to support more kids football dreams. END_OF_DOCUMENT_TOKEN_TO_BE_REPLACED 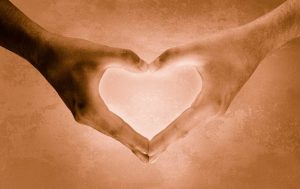 Big Days Money has uncovered that some of these Volunteer Service Organisations and others all have claims for Lost Money held in trust by Federal and State Governments. 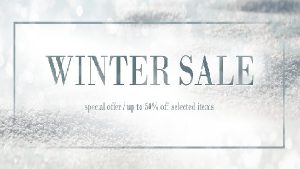 With August here Winter is in full swing.  During August many retailers are looking to finalise their Winter Sales.  For buyers it’s a good time to try and pick up a bargain.

It’s the new financial year too so sellers can be quite happy to cultivate a new relationship.  Look for Winters specials and if looking online even take our Winter Sales tips and ask the retailer for any promotion code.  15% is better in your pocket!

Make sure you checkout our links to the Winter Sales and all our seasonal sales at Big Days Sales.

And if you are a retailer that has seasonal sales tell us about your sales. 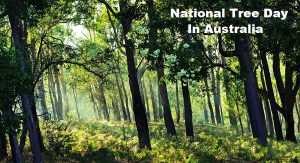 Make sure you get out and about today August 2nd and celebrate our fabulous Australian Trees. Even if you are in Covid lock down you may be able to get out in your backyard for a walk. Look up and celebrate the trees!  If you can’t get out then try looking at some of the fabulous National Park websites around Australian. Also checkout Social Media for viewing other peoples pictures of Trees today.

Browny’s Quiz $500 Given Away Each Week 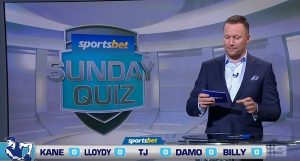 Each Sunday of the AFL season the comical characters of the panel from Nines Wide World of Sport get together and discuss the intricacies of that weeks games and other aspects of Football.  One of the flagship components of the show is Browny’s Quiz.
Nathan Brown compere’s a crazy quick quiz on all matters footy related while the celebrity panel represent members of the public for the weekly winning of $500.    You too can get involved. END_OF_DOCUMENT_TOKEN_TO_BE_REPLACED

In this tough economical time Big Days hopes this idea may score a goal. The Australian Sports Foundation recently advised from it’s research that Covid-19 has devastated Aussie Sports Clubs. In fact it reported many community sports clubs are closing and more are finding it harder to survive. 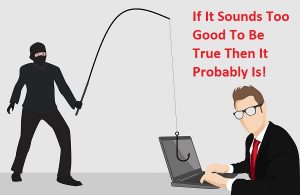 Today, the News wires were full of reports of Twitter hacks for people like Gates, Biden, Obama, Musk. The fraudulent Tweets then prompted innocent Twitter readers and followers to participate in a scam that fleeces their money.  The scam traded on the credibility of these famous people’s Twitter accounts.  It’s not the first nor will it be the last.  It was as simple as asking people to give dollars and a promise they would receive double the dollars back.

So it’s totally understandable people are on guard when Big Days suggests you can easily find Lost and Unclaimed Money.  The total scope of Lost and Unclaimed Money in Australia is said to be about $10 Billion.  This enormous “Lost Money Pool” includes lost or disconnected financial items like super, medicare, bank accounts, life insurances, inheritances etc etc.  It’s held in the registries of Federal, State and Territory Governments of Australia END_OF_DOCUMENT_TOKEN_TO_BE_REPLACED